What Colleges Are Located In Los Angeles? 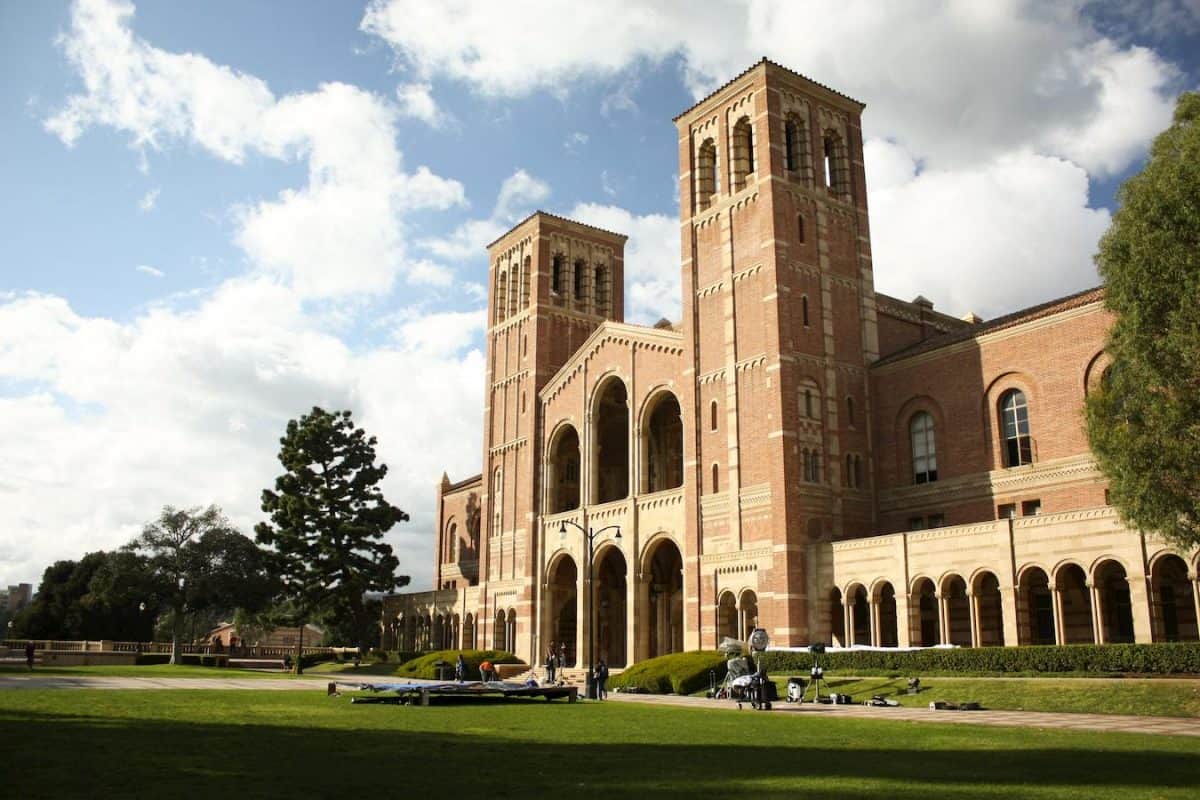 The total enrollment of the school is about 44,947, and in-state tuition will run about $13,285 a semester. The University of California Los Angeles (UCLA) has an acceptance rate of 14% which is one of the lowest in the UC system.

Another popular college a student can consider looking at is the California State University. This is a public four-year commitment for education seekers where they have the option of choosing from over 100 majors. The college was founded in 1947, and about 23,872 students are gracing the corridors of this institution yearly. Tuition amounts with approved financial aid will cost about $13,000 for in-state residents. This public university has 23 campuses including Los Angeles. 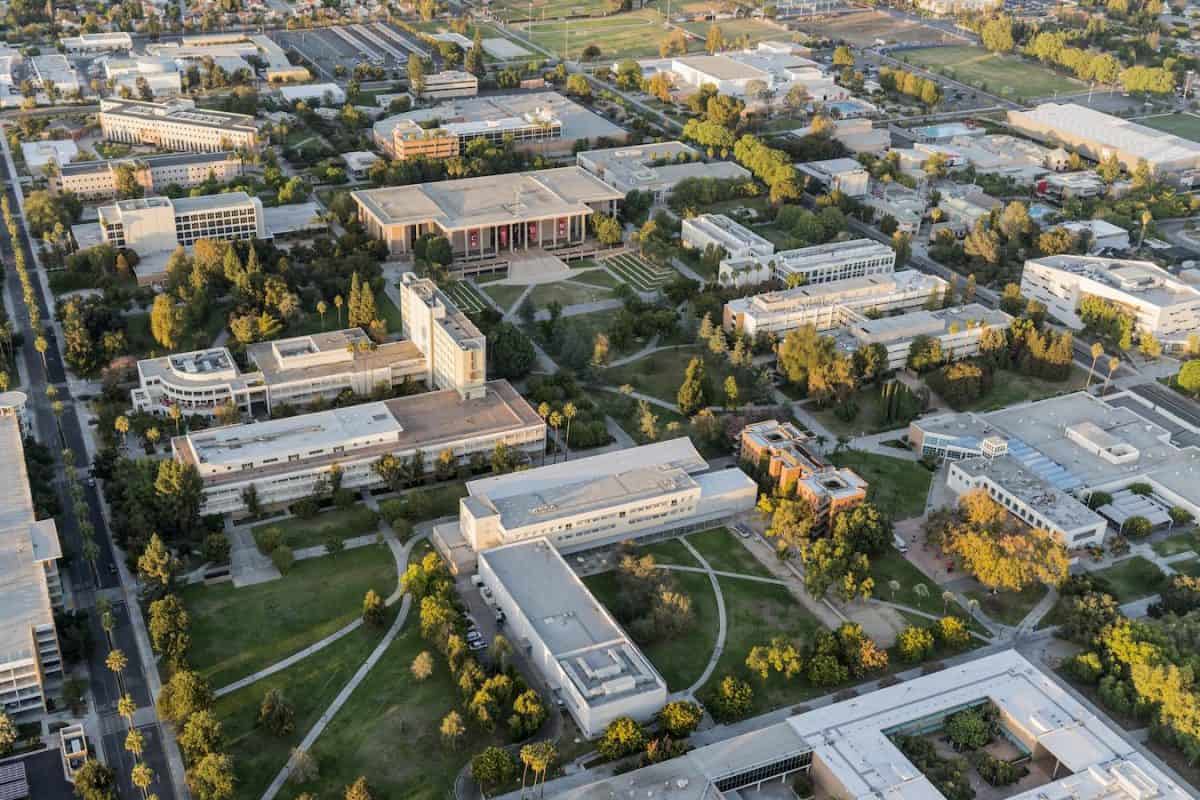 A community college, Los Angeles Valley College offers two-year Associate’s degrees that can either be used for interest studies, job-seeking, or completing a general education course of study where you can then transfer those credits to a four-year institution. The benefits of attending a community college before transferring onto a four-year college is the price tag.

At this public community college, California residents pay the cheapest amount for college, $46 per credit. In addition to being the most affordable thus far, Los Angeles Valley College also holds the honor of being the very first community college in the state to be a tree campus. There are over 1,600 plants and trees here, and it is enjoyed by many including staff and students.

The Fashion Institute of Design & Merchandising is another school that is based in Los Angeles. Those interested in the creative industries can come to FIDM where they have their pick of over 30 different majors focusing heavily on design and management. The majority of the programs at this school are four-year or above, but there are a couple of two-year programs offered as well.

This private, for-profit college got its start in the year 1969 with just two classes located in downtown Los Angeles. From there, the school expanded into four different campuses. Current yearly enrollment at FDIM is 4,200, and tuition is variable depending on the program a student chooses; however, it seems a bachelor’s of arts will run you about $32,000 to $34,000.

Bonus: How Many Airports Are There In Los Angeles? Here’s A List

Aspiring attorneys may choose to attend Southwestern Law School. Southwestern Law School is a private law school in Mid-Wilshire, Los Angeles. This college offers flexible night-time and part-time class options so that students wishing to continue with their education may do so without having to choose between their school or job.

The college was founded in 1911 by a group of like-minded students and their tutor, with an emphasis on making sure that those who could not afford to go to a university could do so with the help of scholarships and other financial support programs. Tuition at this school is a bit expensive. A full-time student in the J.D. program, Juris doctor, will pay $55,316 for a year of studies at this school. Those choosing a part-time course of study can expect to pay $18,447 per semester or $36,894 for one year.

The University of Southern California is one of the world’s leading private research universities, located in the heart of Los Angeles that was founded in 1880. Located just south of downtown Los Angeles, this university has a total undergraduate enrollment of 20,351 and a beautiful urban setting totaling 226 acres.

The number of graduate students is much larger than the undergraduates at the University of Southern California, with students enrolled at high ranking programs like the Marshall School of Business among others. USC is also known for its cinematic arts program which serves its student body well being that it’s conveniently located in Los Angeles.

Los Angeles Offers Plenty Of Top Education To Choose From

Los Angeles, California, is home to over 137 unique colleges and universities. Because of the diversity found here, students will have their pick when it comes to choosing the correct program that represents their ideal educational outcome.

There are so many other great schools in Los Angeles that did not make our list although many are worth mentioning. One in particular is the American Jewish University in the Bel Air region of Los Angeles, as well as Antioch University which is situated in the Culver City area of Los Angeles. Both of these Los Angeles universities offer a wide range of programs even though they are much lesser known than some of the bigger schools in and around Los Angeles.

Who Knew Academia Was So Los Angeles!

From medical to legal, and fashion to a performing-arts-centered education, people seeking a higher education will have no issues finding the correct program for them in both academics and costs. Who knew schools could be such a selling point for Los Angeles!

Keep Reading: The Top 10 Music Venues In Los Angeles in 2020