How Big Is Los Angeles? 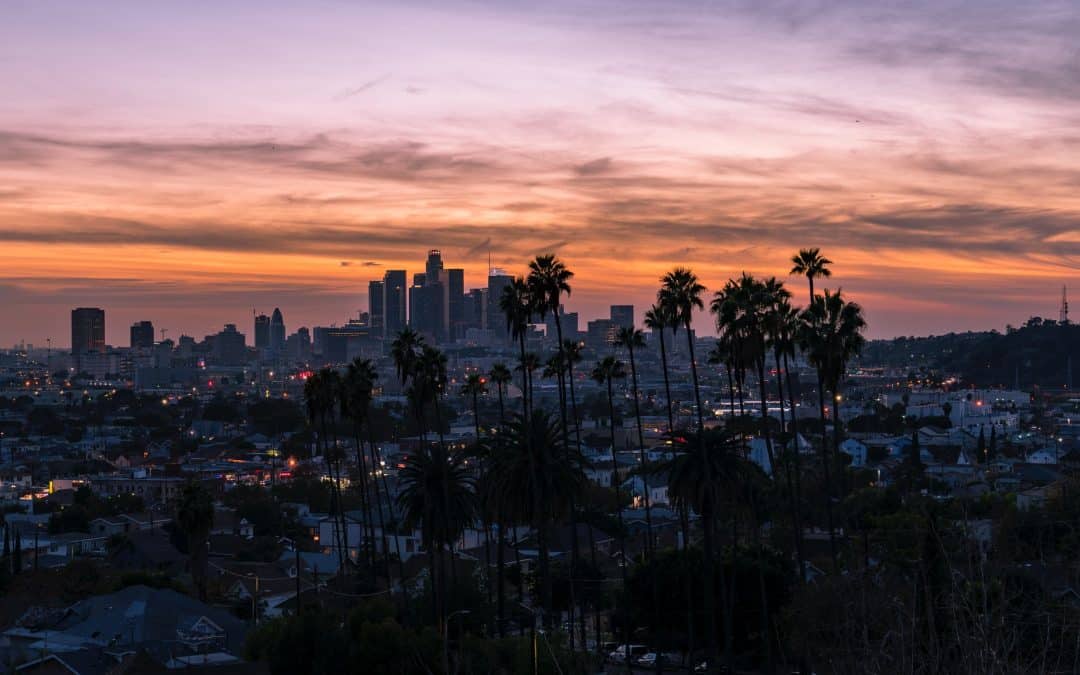 Los Angeles, California is renowned across the globe as home to Hollywood, the technology industry, numerous celebrities, and many other big enterprises, such as the top rated moving company, aka REAL RocknRoll Movers. It is one of the most visited cities in the United States with tourists traversing thousands of miles to experience its sunny shores and famed attractions. What many visitors fail to realize though is the immense span of Los Angeles. Not only is it one of the more populous metropolises in the country, but it is also one of the largest cities and counties, which allows it to encompass diverse geographical locations.

A Quick History of LA

Los Angeles was settled and named by the Spanish in 1781. They dubbed the city El Pueblo de Nuestra Senora la Reina de Los Angeles. This translates to The Town of Our Lady the Queen of the Angels. When Mexico took possession, the city was officially declared in 1835 and became a part of the United States twelve years later in 1847. From 1851-1852 Los Angeles reached from the Pacific Coast to the state line of Nevada, but as its population grew, it began to section off.

What This Means Regarding Population Growth

When you consider that the state of California is the third-largest state in the United States with the first largest population, it should not be surprising that Los Angeles County was the first county in the US to reach 10 million people. The Los Angeles metropolitan area that gets most of the recognition is the popular beach community of Santa Monica to the west, the ever-expanding downtown Los Angeles to the east, the suburban sprawl known as The Valley to the north, and the always bustling Los Angeles Airport also known as LAX to the south with Long Beach lurking in the distance. But there is really so much more beyond its big city limits. The Los Angeles five-county area, which includes Los Angeles, Riverside, Ventura, Orange, and San Bernardino counties, would surpass all states in population were it to be made a state, except for four states including Texas and New York. Los Angeles residents consist of people from over 140 countries, speaking at least 224 different languages. This accounts for Los Angeles not having a majority population – a contributing factor for the United States’ reputation as the melting pot of the world. The Los Angeles downtown area is also seeing major expansion with a population growth rate of 20% by 2024.

See Related: What Colleges Are Located In Los Angeles?

So, How Big Is Los Angeles, California?

To put Los Angeles’ size into perspective, it helps to compare it to some of the other metropolises around the world. Paris is only 40 square miles, San Francisco 47, Chicago is 234 square miles, and New York City is 469 square miles. Los Angeles covers one-half of the land area of New York. The City of Los Angeles is 472 square miles while the county is 4,084 square miles. Based on a 2020 study, Los Angeles has a population density of 8,564 people per square mile. Because of this, time is not exactly on your side. Traversing the Los Angeles metro area would only take 14 minutes without any traffic, but due to its immense population, it can take anywhere from one to two-and-a-half hours to reach your destination depending on the direction. Throw in the high season from May to August for tourism and traffic may be a bit too much for some folks. Maybe it’s best to search for the best museums or get to the beach early to read a book. It’s up to you, just don’t check your email while driving!

Why Is LA Overcrowded?

One of the many draws of Los Angeles, especially for the entertainment industry, is that the city and county consist of a wide range of geographical locations. They include mountain ranges, valleys, forests, islands, lakes, rivers, and deserts. Los Angeles is divided by the San Gabriel Mountains, and at the northeastern side of the county, in the Antelope Valley, the Mojave Desert begins. Los Angeles lays claim to 75 miles of coastline, and 693 square miles of the county is water. Because of this geographical variety, Los Angeles is subject to a micro-climate, which causes extreme variations in temperature in areas that are close to each other. So, in one day you could possibly experience 70-degree temperatures, travel a few miles, and suddenly be in 90-degree weather area. And for those adventurers who like to live on the edge, you can presumably surf and ski within an entire day staying in the general region.

Bonus: How Many Airports Are There In Los Angeles?

Because of its population and size, Los Angeles, California is also known for having the largest government system outside of Washington D.C., and as of 2017, it was ranked as the 19th most competitive financial center in the world, 6th in the United States. The city’s large economy is driven by the entertainment industry, international trade, technology and fashion industries, tourism, and more. Because of its long coastline along the Pacific, it also has one of the busiest ports in the world and is the largest manufacturing center in the United States. Hypothetically, if California were ever to be made its own country, it would have the 6th largest economy in the world.

When looking at a map, distance and size can most certainly be deceiving, especially for a country like the United States, and particularly some of its larger states and cities. California and the City of Los Angeles are most certainly near the top of every list for size and population, domestically and internationally, but the best way to thoroughly understand its magnitude is to experience it for yourself.