What is minimum wage in Los Angeles? 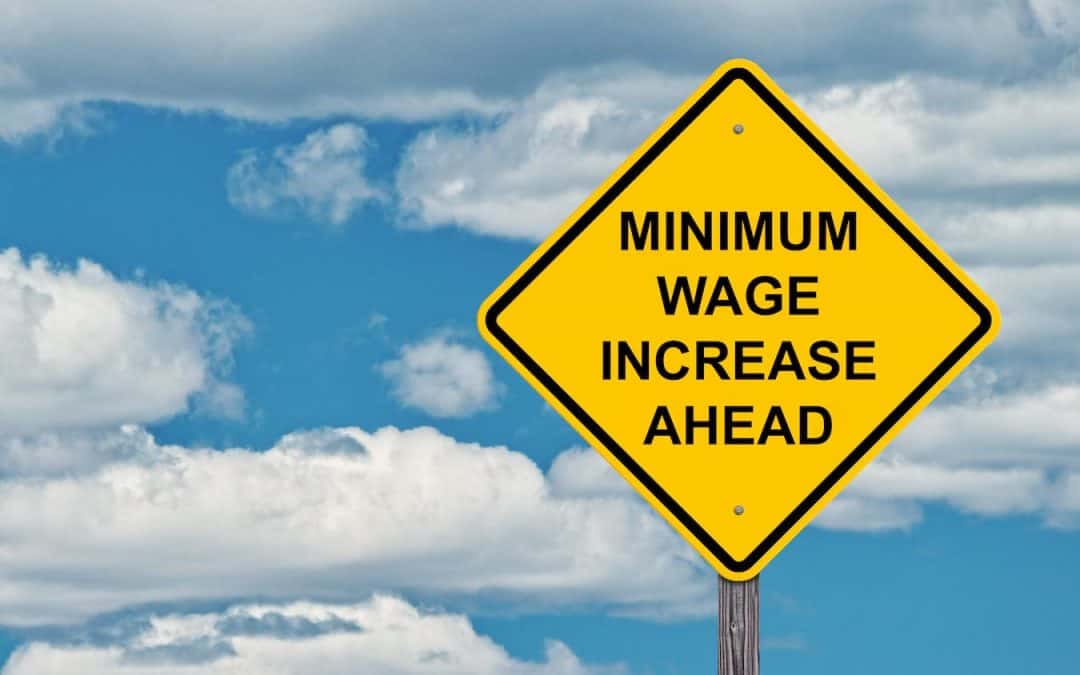 The rate is determined by the size

The future looks bright for employees 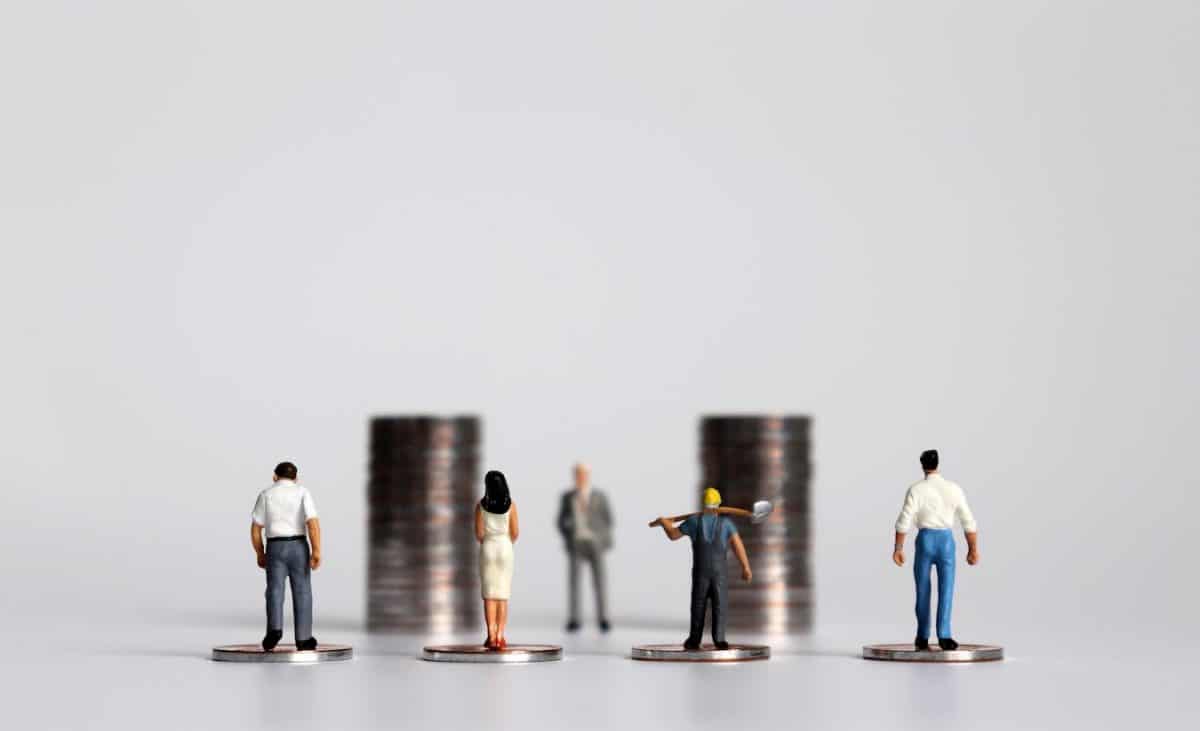 Employers have an incentive to hire first-time employees

There are a few exceptions to this minimum wage law. The first is for new learners of occupation; they can be paid 85% of the minimum wage during their first 160 hours if they have no previous experience. This applies regardless of age. Another exception exists for disabled workers and for employers who hire such workers. To pay less than the minimum wage to a disabled worker, however, a special license must be obtained from the state.

Los Angeles is paving the way

Bonus: The Top 5 Places To Live In Los Angeles County 2020

California is not shy about minimum wage increases

This change doesn’t just affect hourly employees in places like Los Angeles. In the state of California, salaried overtime-exempt employees must be paid at least two times the minimum wage. This, however, is tied to the state minimum wage, not the local one.

Therefore, in 2020, salaried employees in the city of Los Angeles (and elsewhere in the state) must be paid at least $1,040 per week if their employer has at least 26 employees, or at least $960 per week for employers of 25 or fewer employees. This is calculated by multiplying the state minimum wage by two, then multiplying this number by 2,080 hours worked in a year. Since this is tied to the state minimum wage rates, it will continue to increase with hourly wages until 2023. 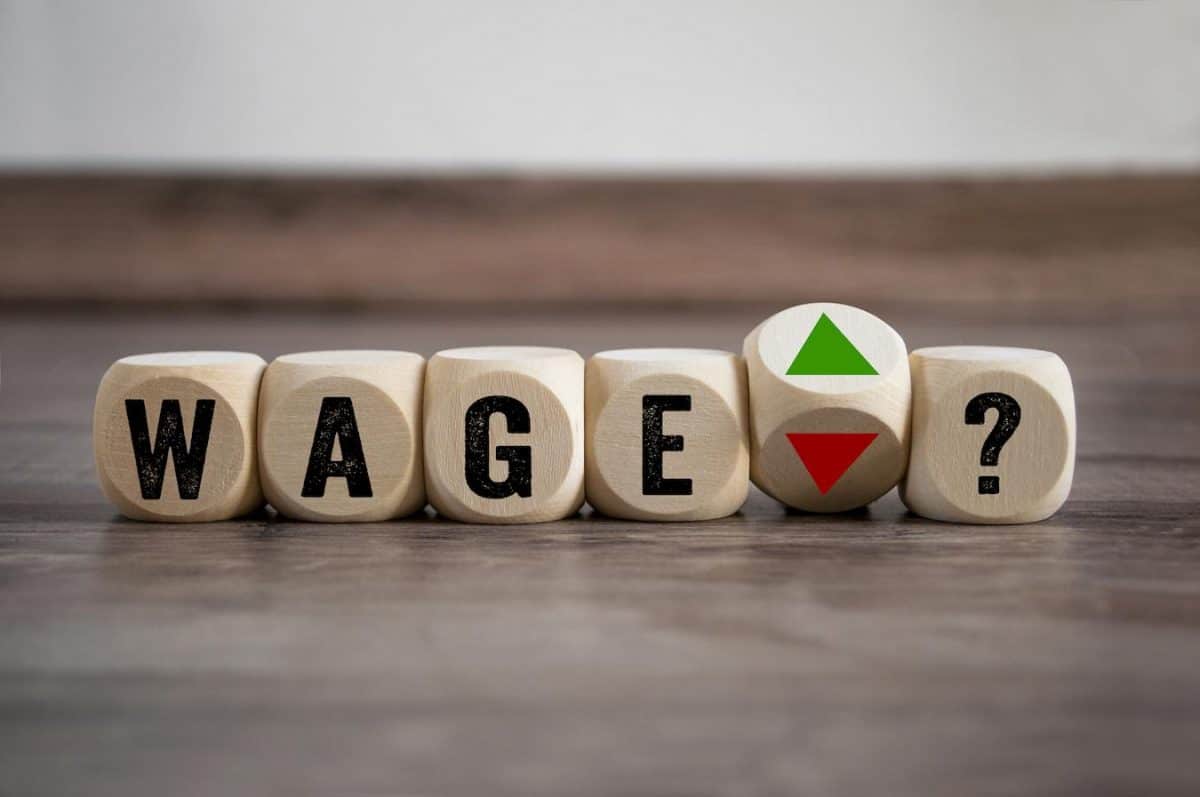 Important to know if you are in sales

Increases up and down California

The city of Los Angeles is not the only municipality in California raising its minimum wages faster and higher than the state requires. In Mountain View, as of January 1, 2020, the minimum wage increased to $16.05 per hour, regardless of the size of the business and Palo Alto raised theirs to $15.40 per hour. San Francisco, Milpitas, Berkeley, and Emeryville have decided that their minimum wage requirements will be determined by the Consumer Price Index.

Minimum wage laws in Los Angeles County and throughout California are more complicated than simply stating a number. Employers and employees alike need to be monitoring current laws and their paychecks to ensure that employees are being paid wages that comply with the law.