The Top 5 Places To Live In Los Angeles County 2020 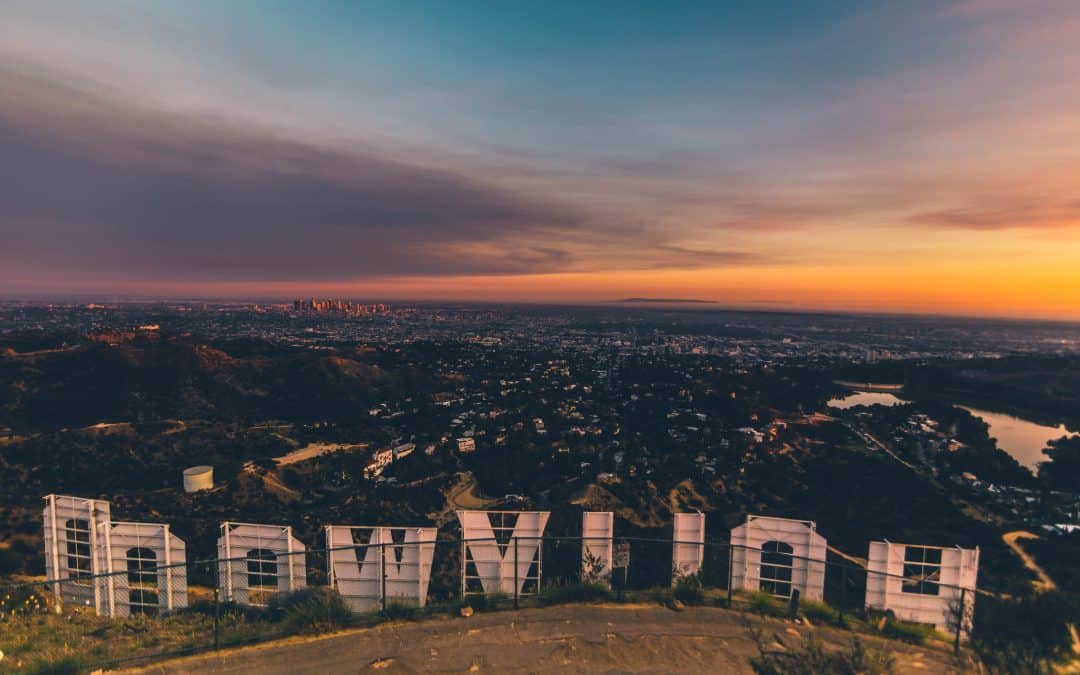 Like the entire staff at REAL RocknRoll Movers in California, more than 10 million people live in Los Angeles County. If you’d like to be one of them, but you aren’t sure where you’d like to live, you’ll want to make sure you’re aware of all of your choices. From cities to suburbs, these are the top 5 places to live in LA County.

If you love to relax at the beach, you’ll find that Santa Monica is the best place to live in LA County. This beautiful and sustainable city is known for its relaxed lifestyle. The city buses run on natural gas, and you’ll find bike paths located all over the city.

If you do choose to move to Santa Monica, you’ll have plenty of wonderful neighborhoods to choose from. Ocean Park is a safe and beautifully maintained neighborhood that’s perfect for families. It’s also a short distance away from the Santa Monica beach. If you live in Mid-City, you’ll be able to take full advantage of the Santa Monica Pier, while the Wilshire area has strong schools and a beautiful public beach club.

Often referred to as the “City by the Sea,” Santa Monica is the quintessential Californian beach town. Although the city attracts a lot of tourists, it also makes a wonderful home. It offers many amenities, such as four weekly farmer’s markets. In addition to beaches, the city has public parks, an incredible main street, and so much more.

If you’ve always dreamed of living in a major city, you should think about making Los Angeles home. Because LA is home to Hollywood, it’s a melting pot of culture. When you live in LA, you’ll be in close proximity to many tourist attractions, and you’ll also have access to incredible food, shopping, and so much more. If you want to travel, LAX has flights to locations across the globe.

Like most cities in LA County, Los Angeles is known for its sunny weather. It’s a large city that’s incredibly diverse. In fact, the city is home to people from more than 180 countries. There are many different neighborhoods in LA, from trendy neighborhoods like Silver Lake to family-friendly areas like Pasadena. If you opt to live here, you’ll be able to choose a neighborhood that’s right for you.

Although Los Angeles can be an expensive place to live, many employers in the area offer high salaries. This can help to offset the high cost of living and make the city a more affordable place to live. If you want to be at the center of culture in southern California, you should look into life in Los Angeles.

If you’re interested in living in LA County, but aren’t sure that you want to live in a major city, Torrance may give you the best of both worlds. This city offers a perfect mix of urban and suburban living. It has plenty of parks, libraries, and other amenities, and it’s home to many great restaurants and coffee shops.

Torrance is known for its excellent schools, which makes it a wonderful place to raise a family. The city is also known for its strong community. If you choose to live here, you’ll be able to get to know your neighbors and enjoy plenty of local events. From block parties to local concerts, there’s always something new on the Event Calendar.

Although young families are often drawn to Torrance, it’s also a popular place for retirees. It’s a quiet and pleasant place to live, but it’s also in close proximity to Long Beach, Orange County, and Greater Los Angeles. If you choose to work in the city, you’ll be able to commute to work and come home to your house in the suburbs.

This Los Angeles suburb is a wonderful option for families looking for a safe place to live. While this calm city doesn’t offer the hustle and bustle you’ll find in Los Angeles, it is the location of the 626 Night Market.

Because Arcadia is a suburb, there are fewer job options here than in larger cities in the LA area. With that said, if you opt to live here, major cities will be just a short drive away. Arcadia has plenty of options for affordable housing, though there are also costly luxury homes in the area.

In addition to being a safe place to live, Arcadia is known for being very clean. The city is home to a number of parks, all of which are very well-maintained. If you decide to settle into Arcadia, you’ll really be able to enjoy the neighborhood you live in.

While some of the cities here are suburbs of Los Angeles, Claremont is a San Bernadino suburb. It has highly-rated public schools, and the housing prices here are very reasonable. In fact, most people that live in the Claremont area own their own homes.

You can find major chains in Claremont, but it’s also home to a number of small mom and pop shops. If you’re the kind of person that likes to support local businesses, you’ll love living in this suburb. Of course, when you want to see bigger sights, you’ll be a short drive away from downtown Los Angeles, Six Flags Magic Mountains, and many other attractions.

Of course, Claremont isn’t just a suburb. It’s also a college town. It’s home to the Claremont Colleges, which are seven highly respective private universities. This consortium of schools, which was inspired by Oxford University, is an excellent place to get an education. Many of the people that live in Claremont work at the colleges, which means this city is a wonderful choice for people that work in education.

Thinking about moving to LA County? Whether you decide to live in a major city or a smaller suburb, you’ll be able to find a great place to live in southern California. The County of Los Angeles has a higher population than any other county in the United States, which means there are lots of options available to the people that want to live here.